Arabic is spoken in most parts of the Arabian Peninsula, parts of Middle East and North Africa. It is a macrolanguage that has 30 modern varieties or dialects. Literary Arabic, which is also called Standard Arabic or Modern Standard Arabic (MSA), is used today in formal speech and in writing in the Arab world while Classical Arabic was used in Islamic literature of the 7th to 9th centuries. It is the language of the Qurʾān.

The basis of the Modern Standard Arabic is the classical version and the differences between the two are related to simplification and modernization in writing and speaking styles. The MSA is used in the modern versions of the Qurʾān and the modern editions of the novels and poetries from the Abbasid and Umayyad periods.

Resala Academy teaches Arabic & Quran for non-Arabic speakers who want to effectively enhance their speaking skills and Quran reading all over the world, in an affordable, fast and effective way.

Trusted by Thousand of Students and Tutors

We are so glad with the progress of my daughter and the instructors are also able to figure out which person/kid needs what kind of attension.
★★★★★ 5/5

Honestly I don’t have enough good words to write about Resala Academy everyone in Resala Academy are very nice very calm they are also flexible about your schedules. I just want say جزاك الله خيراً فی دنیا والاَخرة
★★★★★ 5/5

Instructors are knowledgeable and patient.

Features of Our Courses

We offer our students high-quality Arabic and Quran at affordable prices that meet their budget. All our teachers are from Egypt so Arabic is their mother tongue.

We are top-rated academy on Google & Trustpilot.

Learn Online at Your Own Pace

We help you and your kids to learn Quran from home.

For each level you complete we issue a certificate of completion. 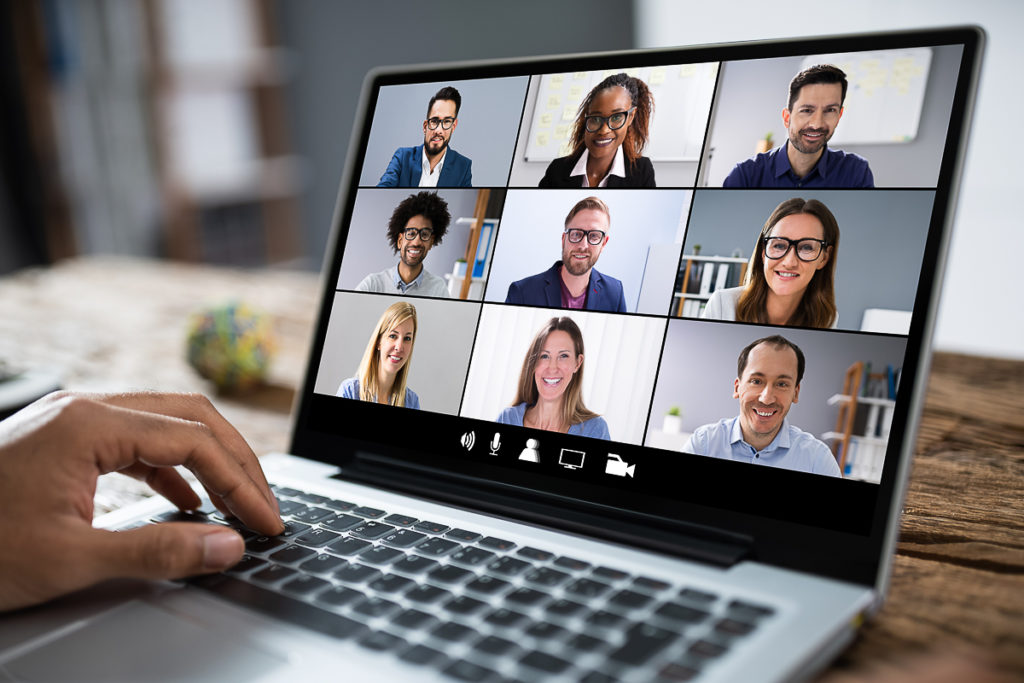 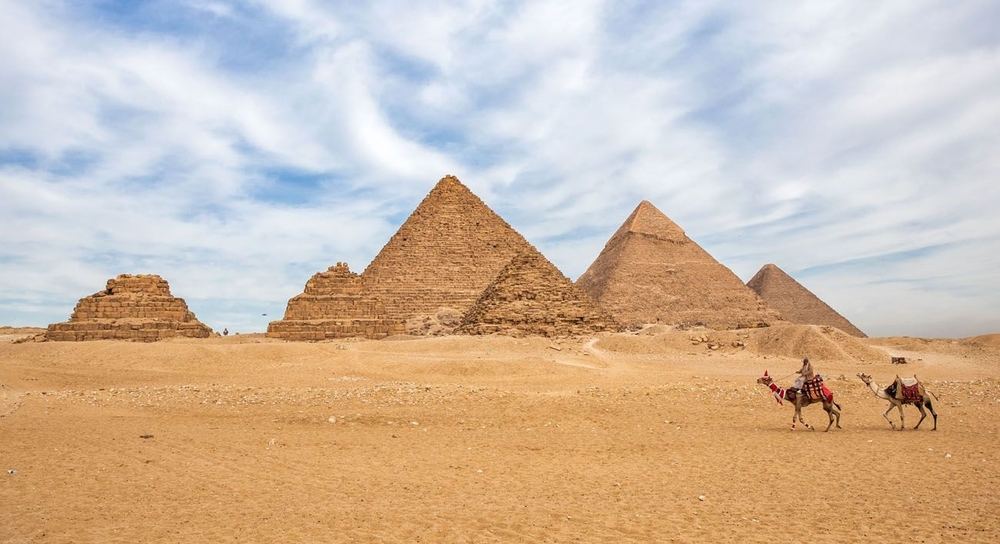